DOC to introduce new fines for those who break conservation rules

Fines are being introduced for people who break the laws that protect native species and conservation land. 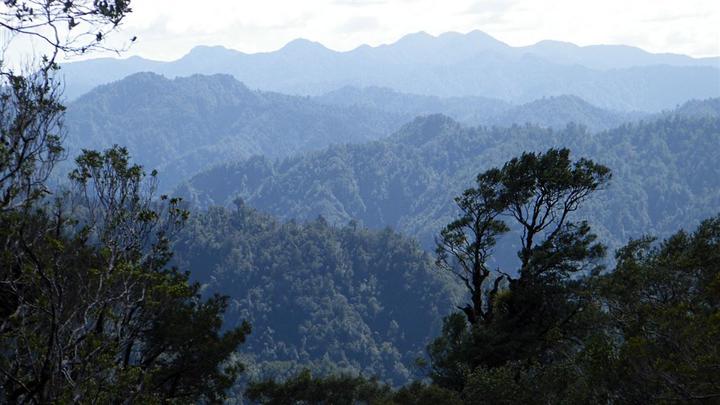 The Department of Conservation can issue warning letters and in serious cases prosecute people who flout the rules.

In addition, it now has the option to issue fines with an infringement notice.

"Previously the law has only allowed DOC to issue a warning or prosecute.

"Fines send a stronger message than a warning, reinforcing that illegal take, use or damage is unacceptable," he said.

It's part of a new enforcement system that's being rolled out around the country in October and November.

"The enforcement system for managing infringement notices will allow DOC to build up a picture of which rules are being broken where, identify repeat offenders, and focus our time in areas where it's most needed," Sanson said.

She said DOC would increase capacity around responding to illegal activity over the coming year.

"DOC has funding to bring in dedicated Compliance Officers, as well as 13 new marine reserve compliance and biodiversity monitoring rangers over the next two years," she said.